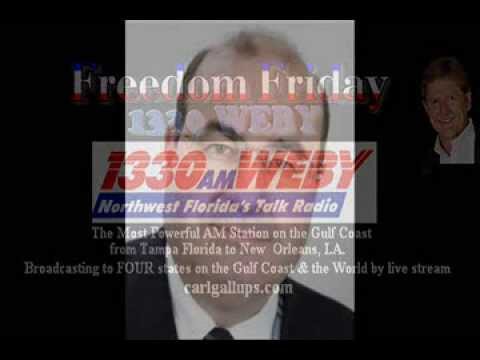 FIND ALL OUR MATERIAL HERE: JOIN US ON FaceBook! – JOIN US ON OUR BLOG!

22 thoughts on “WAIT! Obama born in Kenya? Are we missing something?”